THE HISTORY OF THIS LAND

On the 34th parallel, in the exotic South America, in Uruguay, in the small town of Juanicó Deicas Family founded their winery.

Establecimiento Juanicó mainly area is at the 12,132 census area, as a part of a larger area called ” Estancia Chacra San José” and “Nuestra Señora de los Desamparados”, also known as “Estancia La Calera”. The Jesuits owned this area prior to 1740, and work the farms for the consumption of religious, catechized Indians and their families. A little is known about their lives and works.

The principal building is known today as “Preludio Cellar” which in the days of the Society of Jesus may have been used as a refuge or shelter.

Alongside the exile of the Society of Jesus in 1767, the Spanish Crown also employed the “Junta de Temporalidades”, a Board to administer and transfer Jesuit property.

The same owners who took over after the Board can be found on the Establecimiento Juanicó Property Title, thus confirming Jesuit passage through these lands.

In 1830, the property was transferred to Don Francisco Juanicó, a Minorcan immigrant from Mahón, associated with Don André Cavaillon. In the days of Don Francisco and his descendants, among whom Cándido Juanicó stands out, considerable vineyards were already registered.
Pioneer families from the Eastern Republic of Uruguay took over Juanicó at the beginning of the 20th century. The surnames Seré and particularly Methol stand out as protagonists of the dairy industry development in Uruguay.

In 1945-1946, Ancap acquired Deed 12,132 to plant the Cognac varietal the French government gave to the Uruguayan State to produce the famous Juanicó Cognac.

As of 1979, the property returned to private ownership and Familia Deicas redirected the viticulture of the establishment to the production of fine wines made for export. 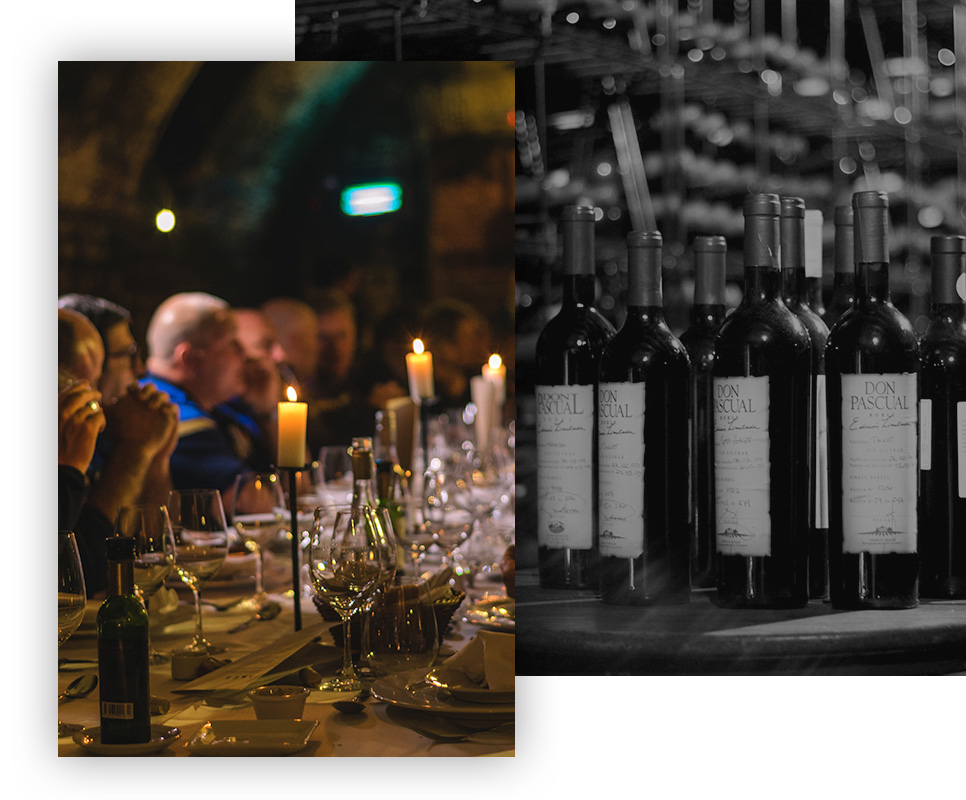